According to the physical condition and the difference of drinking water in the region, choosing suitable mineral water for drinking can play a role in supplementing minerals, especially trace elements. Drinking mineral water in the summer season is an effective way to replenish the minerals lost by sweating.

It’s a bit salty because of the higher strontium content. The function of strontium on the human body is closely related to the formation of bones and is a normal part of human bones and teeth. It can promote the development of bones and the formation of osteoid. The degree of its aggregation can be used to observe the healing of fractures, and it has a significant effect on the healing of bones. The lack of strontium in the human body will hinder metabolism and produce symptoms such as abnormal tooth and bone development. Especially the elderly and developing children. Because it contains strontium. Strontium is also related to the function and structure of blood vessels. Its mechanism of action is to compete with sodium for absorption in the intestine, thereby reducing the body's absorption of sodium and increasing sodium excretion. Too much sodium in the human body can easily cause high blood pressure, hyperlipidemia, high blood sugar, and cardiovascular disease, and strontium can reduce the body's absorption of sodium. It has a softening effect on human aortic sclerosis, and has certain preventive and medical care effects on hypertension, hyperlipidemia, hyperglycemia, cardiovascular disease, arteriosclerosis, etc. Because there is strontium in it.

Drinking water is to drink with mineral water, and it is best to have strontium. Especially for pregnant women. Strontium has a significant effect on fetal development and maternal health. During women’s pregnancy, supplementation of trace elements is particularly important. However, due to the many contraindications in the diet of pregnant women, many trace elements, such as strontium, zinc, manganese, etc., cannot be adequately supplemented, which may lead to poor fetal development and even cause fetuses. deformity. Therefore, it is necessary to supplement trace elements such as strontium and metasilicic acid. Because it contains strontium. Strontium is related to nerve and muscle excitement, and various compounds have been used clinically to treat urticaria and tics caused by parathyroid insufficiency. Drinking strontium-containing mineral water (content ≥0.2 mg/l) is good for human health, and relieves the symptoms of convulsions without adverse effects. The strontium element inside has anti-oxidation and anti-aging effects. 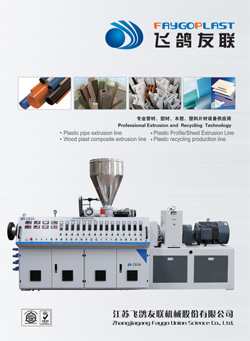 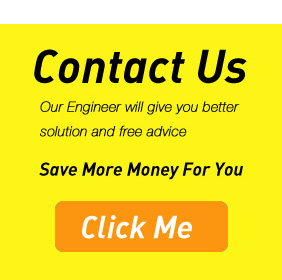